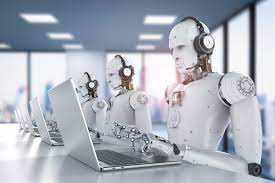 Robots have come a long way over the past decade and have found new arenas and thereby new utilities. From home cleaning tasks to healthcare as they perform and assist in surgeries to entering industrial settings to accompanying defense forces during assault and critical rescue missions and so forth. Robots, of varying shapes , sizes and software can be found almost everywhere.

1). Robotic Ambassador: Credit goes to Hanson Robotics, tucked in Hong Kong, for successfully decorating Sophia, a social humanoid and is held as the most prominent kind in such a class. In 2021, these are 5 years now and AI powered robot still cruises majestically in the ocean of cutting-edge innovation, ensuring swift human- robot interactions.

Following our instructions, Sophia can talk, draw, sing, move and can show emotions including an attitude too, lol. 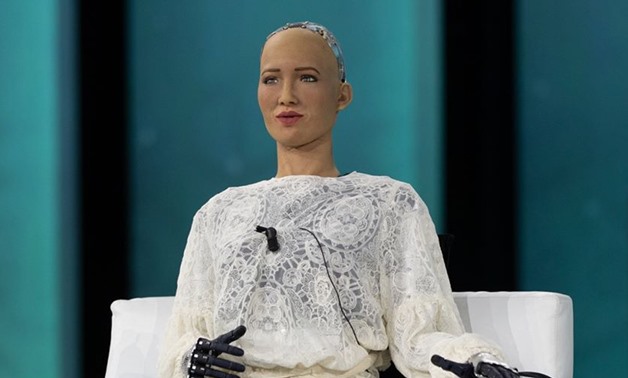 2) Paro: With the appearance of a baby harp seal, such is designed for therapeutic use, to promulgate interaction between patients and their caregivers. It helps in making patients feel relaxed and is fixed with 5 distinct sensors, such as posture, light, tactile, audition and sensors to measure temperature.

3) Collaborative Humanoids: Humanoids are basically meant to collaborate human efforts and Nextage from Kawada Robotics is a great instance in the series, which is in fact, a humanoid research platform designed for industrial cobots to ensure industry 4.0. Likewise, Armor, which is from Germany’s Karlsruhe Institute of Technology was designed to undertake maintenance tasks assisting human workforce in typical industrial setting.

4) Asus Zenbo: Such is an economical robot that is designed to understand our commands and to move around freely on its own. Developed by widely popular group Asus, such is a mega help to us as we are reminded of our daily tasks, such as medicine and exercise schedules, doctors’ appointments, business meetings etc. Further, such can also keep a check on surroundings and can flag critical and emergency situations.

Finally, it is also designed to connect to other smart devices such as cameras, lights, door bells etc. 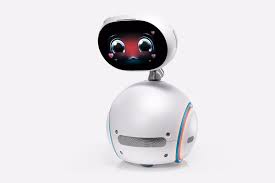 5). Saul Robot: when unlucky spread of deadly diseases takes place, such as Ebola, Saul Robot is designed to check the menace. Initially, stationed by US Air Force to uproot virus present in halls where health workers are quarantined, it makes use of potent ultra-violet rays to weed-out Ebola. It simply attacks the cell walls of the virus.

6). Google Workers’ Robot: The whale of technology recently got a patent approved for the robotic project, whereby robots are considered for work. Here machines are set to download personalities from a cloud framework. As the humans interact with them, the robots are capable to keep and display myriad personalities.

7). Pepper: Such is an adaptable humanoid which can talk and alter its approach sensing the mood of people present around it. The device is built to be smart enough to sense the emotional state of mind, like sadness, joy, anger etc. and reaction from it is conveyed in similar form. It also uses microphones that are fitted everywhere to record multiple sounds.

8). Research Humanoids: In Tehran, at Iranian University, diligent mechanical engineers managed to develop Surena robots, way back in 2010 and their prolonged quest for painstaking innovation has resulted in Surena IV which is yet enhanced version of it that can recognize faces and objects and can follow our speech too while its mobility is set at 0.70 kms per hour. It enjoys the freedom of 43 degrees and can pick an array of different objects of varying sizes and shapes. 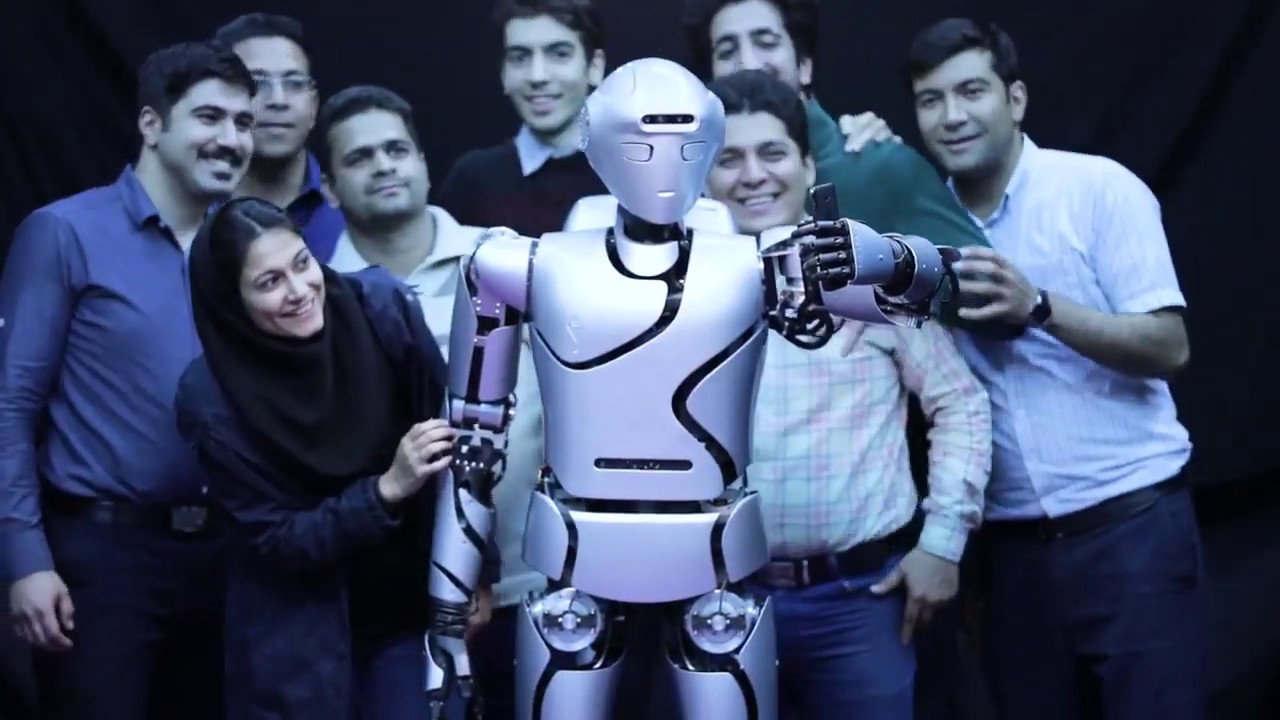 9). Digital Humanoids: Digital version to human beings that behave like humans and follow our instructions. Best instance is Samsung Technology and Advanced Research Lab’s (STAR) Neons, that have AI energy and are offered in fabulous shapes. Such unleash realtime conversation and get trained with regular tasks and experiences, through ML (Machine Learning) algorithms. 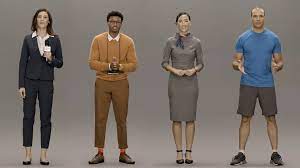 10). Delivery Robots: Ford Inc achieved the crown glory last year, when it deployed Agility Robotics Digit into its manufacturing set-up. Such humanoid lacked head and had adept limbs and were fitted with sensors too. It is designed to climb up the stairs, detect hindrances and can cover terrains of all types. It can stand on one foot too while uses both feet to walk. Digital muscles are there to pick up and stack boxes weighing upto 40 pounds and it can recoil itself while retiring to a corner following the end of tasks assigned to it.

This web site was… How will you say it? Related!! Lastly I have discovered a thing that helped me. Several many thanks!

I really like looking at through an posting that could make individuals Imagine. Also, many thanks for making it possible for me to comment!